Revel. Five medals from Occitania for the Thai boxing club

The championship of the Occitan league of Muay Thai technical and educational assaults took place in Sète a week ago.For the Revel Muay Thai competitors, it was a real source of motivation.They were all aware that success would be the result of their own efforts.That’s why they all prepared with the utmost concentration during the two months leading up to this unmissable event.And after the effort it was the comfort of bringing five medals back to Revel.

During the preparation period, the five coaches with very complementary skills (Moana, Stéphane, Véronique, Damien and Jean Marc) had been very clear.”We are a team, we have to learn to support each other and move forward together.In the face of our challenges, while some will savour the taste of victory, others will not have to dramatise in the face of failure”.For the president of the club, Jean-Luc Guettrot: “the importance is above all to acquire the pleasure of boxing in competition”.

Hugo Leblond climbed on the highest step of the podium with the title of, Occitan champion, cadet category under 57 kg, after an unequivocal victory.Marius Brau Beltahar is vice-champion, cadet category under 50 kg, after a hard-fought final.His twin brother Jules, in the cadet category under 47 kg, will also reach the semi-final after a magnificent performance.Emmanuelle Frontier is vice-champion in the senior under 55 kg category.She bows with panache to a seasoned fighter.Sébastian Guoin wins a vice-champion title, in cadet under 63 kg, on a very tight decision.Mia Carcy is vice-champion, chick category under 35 kg.She has shown her full potential, both physically and mentally.Ines Mirabel, in the under 40 kg category, fails to make it to the finals.”She showed perseverance and exemplary behaviour in the face of an extremely tough decision,” said club coach Moana.Luka Neron, in the cadet under 63 kg category, reached the quarter finals with brio.He will be narrowly eliminated by the nak muay who will win the gold medal.

See you now for the final of the French championship at Hall Carpentier in Paris next May, and don’t miss your equipment ! 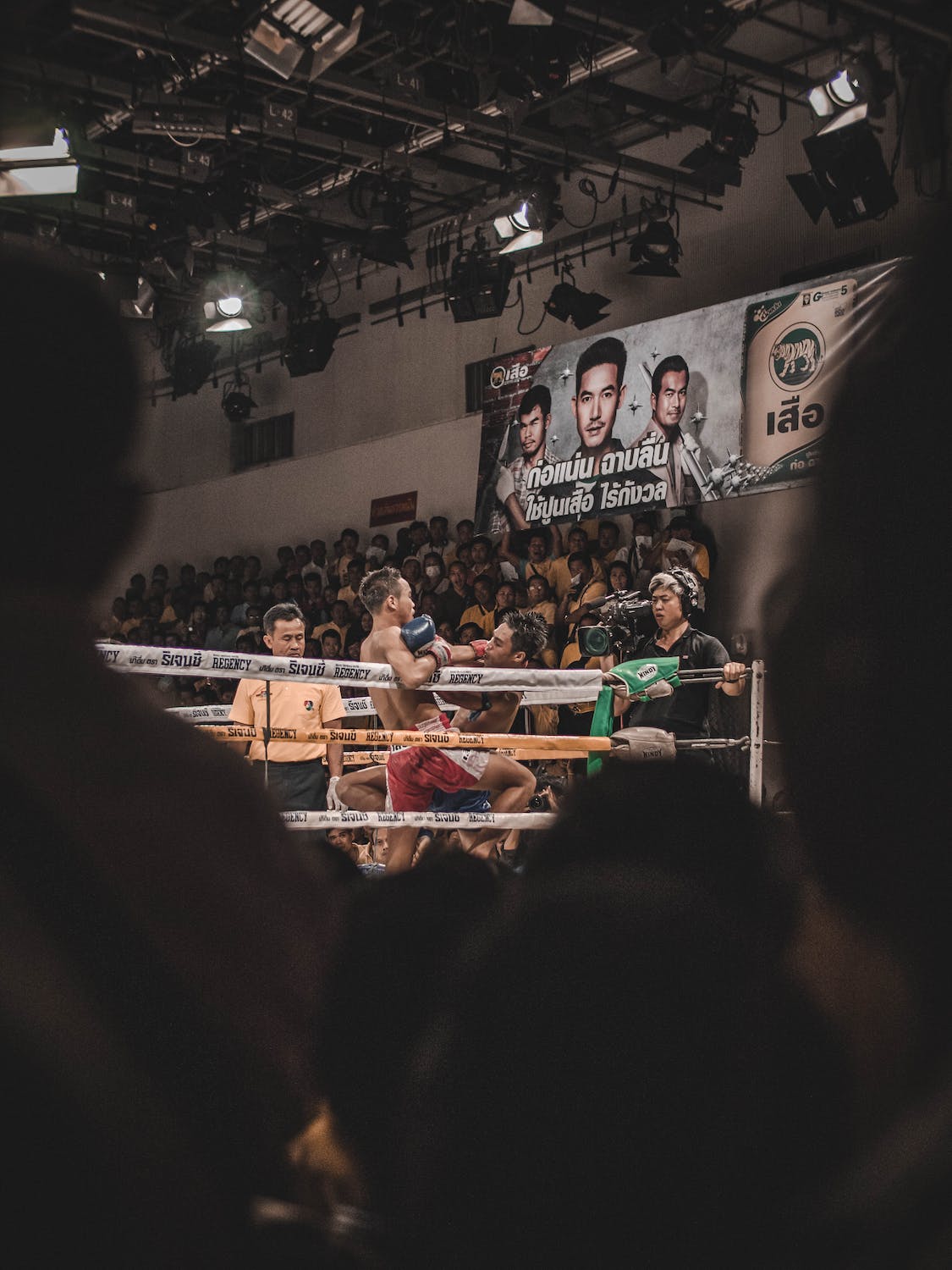